A map commemorating my brother's thru-hike on the PCT. 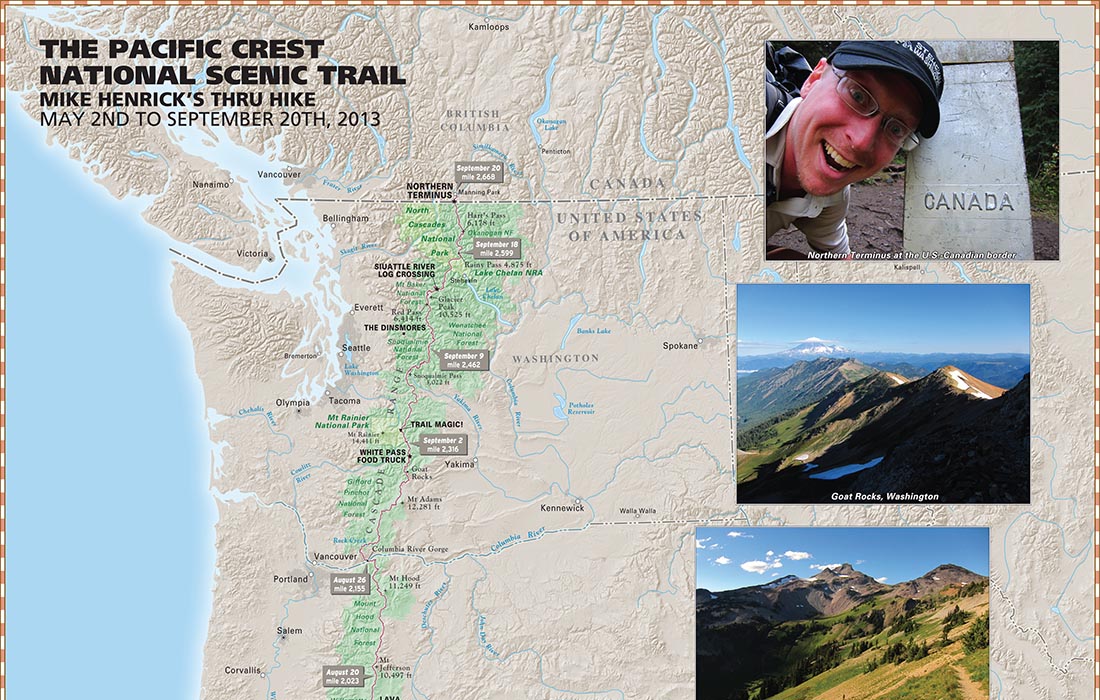 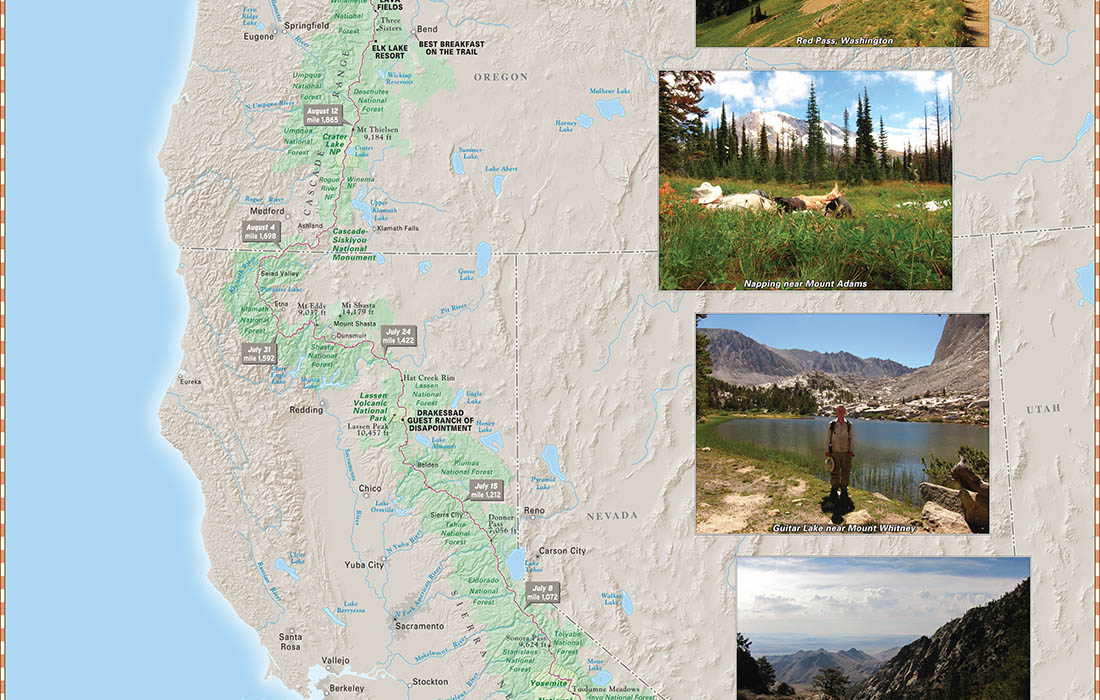 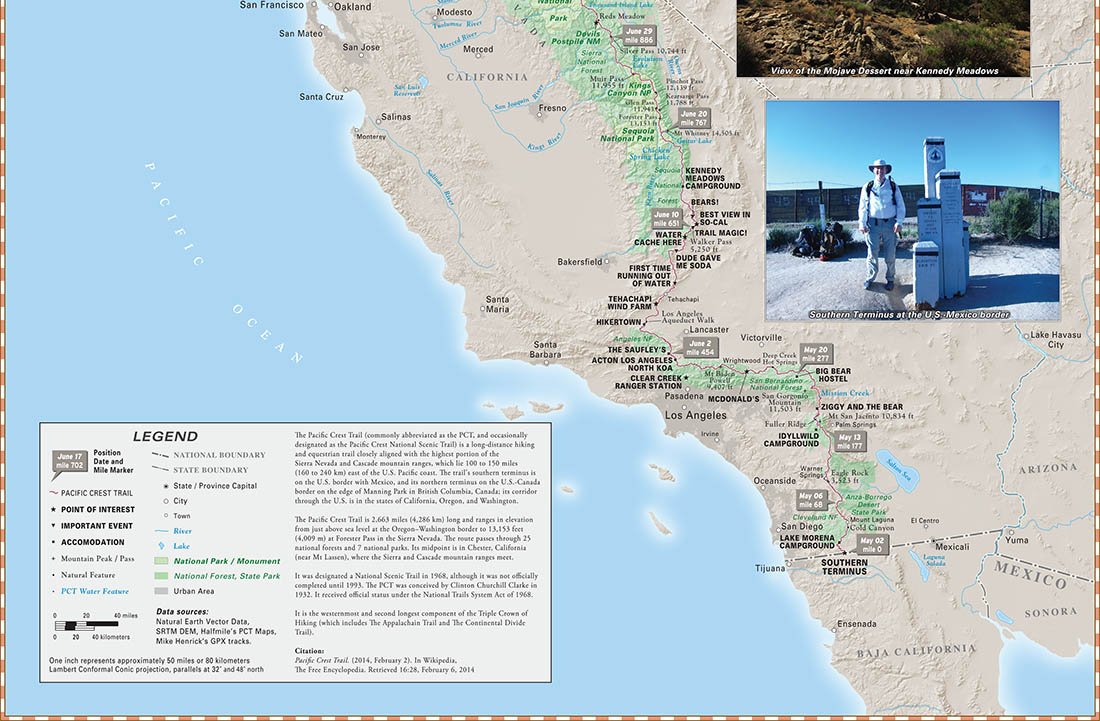 ↫ Back to the Portfolio